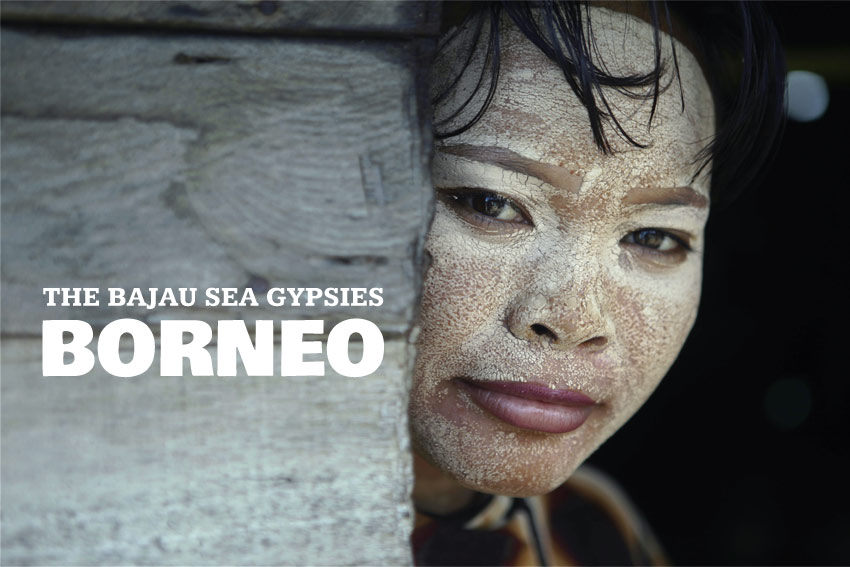 The Bajau Sea Gypsies of Borneo

We’ll be flying to Borneo and filming Orang-U-Tangs and the Bajau Sea Gypsies…Did you see David Attenborough’s Planet Earth?…You know the one where the guy is fishing underwater, with a spear, holding his breath for ten minutes? And they all live on houses on stilts in the sea. Check it out on Youtube…Yes, that one. Are you available?

I was lucky enough to work on a fun series for Channel 5, “Paddy and Sally’s Excellent Gypsie Adventure”.

It followed Paddy Doherty and Sally Bercow experiencing the life of different gypsies around the world. One of the episodes meant flying out to Borneo to film the Bajau Sea Gypsies of Borneo.

Paddy and Sally’s excellent adventure takes them to Borneo, home of the Bajau, known as Sea Gypsies. In Sabah, they travel to the coastal town of Semporna and then out by boat to meet them. These nomadic people travel with the seasons along the coast of Borneo and the Philippines. Many live just in their boats, but some build semi-permanent stilt houses out on the reefs.

They live a life of extreme poverty, relying on subsistence fishing to live. Paddy and Sally are shocked but try their hand at harvesting clams, sea urchins and fish from the shallow reefs that surround the Bajau village. Sally stands on a sea urchin and is surprised when the Bajau ladies treat her injury with urine – it works!

Paddy spends the night with a Sea Gypsy family but is disturbed by four-legged visitors during the night. Both of them try their hands at paddling the Bajau dugout canoes but soon discover that it is harder than it looks.

In a few of the virgin forests along the rivers and coastal reserves, orang-utan, the original men of the forest, still survive. Paddy and Sally visit an orang-utan rescue and rehabilitation centre at Sepilok to see how babies are brought up and eventually released into the wild.

Paddy is surprised that he needs to pass a doctor’s examination to meet the great apes – he feels it should be the otherway round. Sally, however, is enchanted as she witnesses a health check and playtime in the forest.

Situated an hours boat ride from Semporna surrounded by an amazing coral reef, the Bajau are a nomadic seafaring people, living off the sea by subsistence fishing. Discriminated against by the Malay, they live close to the shore of a small uninhabited island in houses erected on stilts. 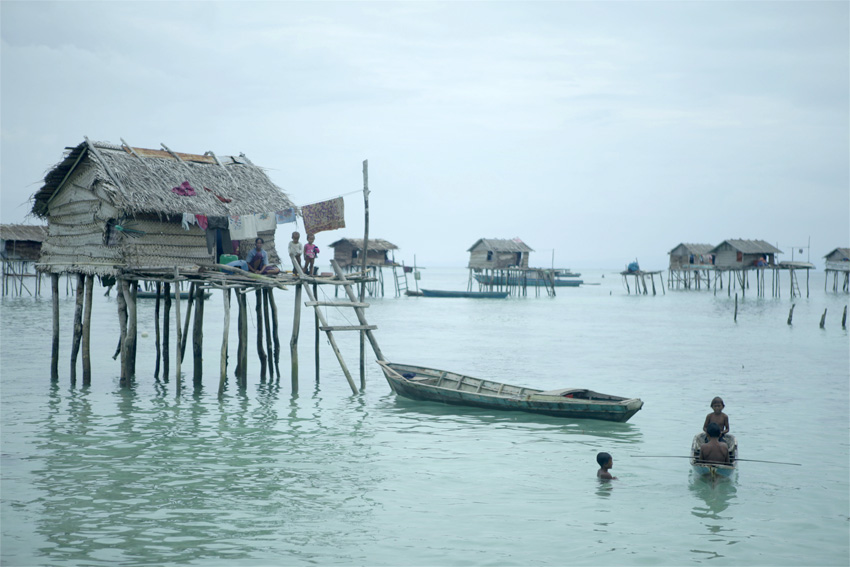 First impressions were of awe. You feel like you have arrived in some long lost tribe only ever seen on Planet Earth or read about in a Jules Verne book, in fact the last proper account of the Bajau Gypsies was actually on BBC’s Planet Earth, (I think I am right in saying that).

It was so difficult to put the camera down, I was constantly filming and taking pictures, wherever I turned there was an amazing picture to be had.

The Bajau would zip around on their little canoes, their feet gripping to the edge of the boat, almost like hands, as they paddled their way from one hut to the other.  The children would stare at us in amazement, the little ones crying in terror, while the older ones would show off by diving in the sea to collect clams.

They are remarkable swimmers and can hold their breath for an extremely long time. 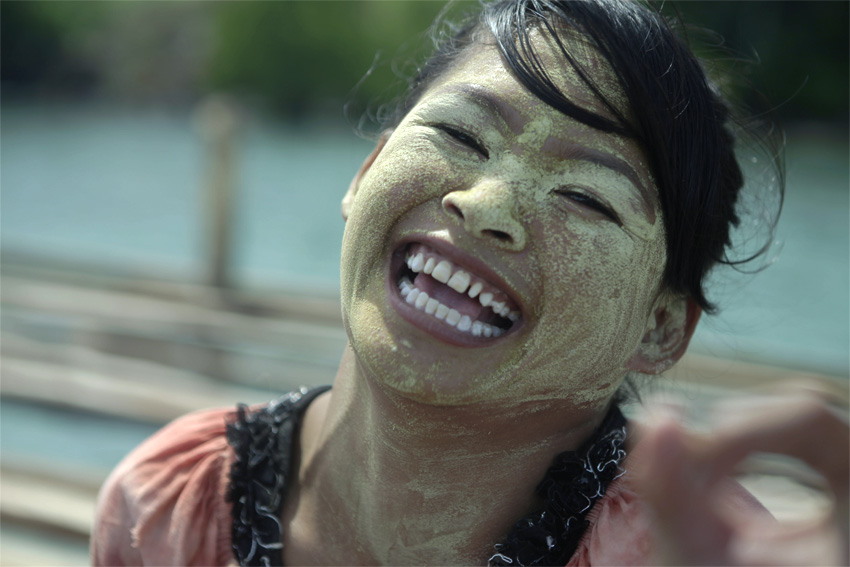 The young women are hauntingly beautiful, their faces covered in a sunscreen made from crushed guava leaves mixed with water and tapioca.

Their diet consisted of a very small fish, which they would dry out on the decks of their huts under the hot blazing sun.

I fee so privileged to have experienced meeting and seeing these people.

HAVE A LOOK AT THE PHOTOS HERE